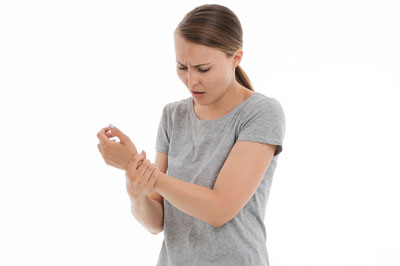 Did you know that ‘arthron’ means joint in Greek, and ‘itis’ means swelling?

Some common questions that would crop up are:
What causes arthritis?
Why it is common to have arthritis associated with so much pain?

Arthritis Can Be Of Many Types

Basically, arthritis means bad joints in a layperson’s language. This happens because the cartilage is destroyed sometimes by friction, sometimes due to trauma, sometimes due to faulty immune system. Whatever be the reason, the basics remain the same. The joint(s) that are affected by this disease cannot be moved (and hence, used) anymore because the soft padding (cartilage) that was keeping the movement smooth and painless is no more there or disappearing fast. 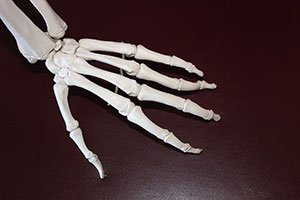 The history of arthritis goes back to about 4500 BC when the first known traces of it were noticed in humans; though there is evidence that ankle osteoarthritis had affected even dinosaurs. It has been also noted in the skeletal remains of Native Americans of Tennessee and some parts of what is now Olathe, Kansas.

In fact, this disease has been around from the times of the Otzi, a mummy dating 3000 BC, and the first popular remedy seems to be the willow bark which was supposed to provide relief, and dates to around 500 BC. And, in modern times, it is believed that more than a trillion tablets of aspirin have been sold throughout the world to provide relief.

Orthodox medicine really does not know what causes arthritis, although they like to say most of them are related to aging. People who are overweight and aged suffer the most when attacked by this disease. The extra weight increases the pressure exerted on the joints – particularly the hips, knees and ankles – and accentuate the pain further.

On the other hand, Dr. Joel Wallach says arthritis is caused by a complex of nutritional deficiencies – in the case of rheumatoid arthritis, a chronic infection with a Mycoplasma spp. is the overt cause. [Wallach, J.D., “Let’s Play Doctor!”, pg. 141]

It is easy to see now why arthritis is associated with pain so closely. When the cartilage is damaged, the movement of the joint causes it to grind against each other – a feeling very similar with that of someone scratching an open wound. It is obvious then to understand why that pain occurs.

Traditional medical practitioners will likely prescribe some kind of pain medication to treat the symptom and tell you to learn to live with it. 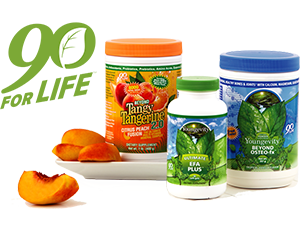 In advanced stages the pain associated with arthritis is sustained by trauma to the bones itself and their breaking through continuous grinding against each other, splintering and so on. It is not unheard of to find that bones have fused totally with one another after the cartilage has totally gone. There are other instances when bunions grow as a direct result of arthritis. These too, explain clearly the arthritis association with pain, since these bone growths are deformations of the body in response to the disease.

Allopathic medicine presents no clear and/or fail-proof way to break the arthritis association with pain yet. However, there are a large number of studies conducted all over the world in search for this answer. Herbs, alternative medicine, animal extracts such as bees’ venom and many others have been tried and tested in search for a complete cure and possible reversal of this terrible disease.

While your traditional doctors have no consensus yet on this answer, hopes are soaring high with the renewed efforts in researching the power of natural remedies, which have shown a lot of promise in the recent past.

One can also find arthritis relief creams on the market that can be massaged on the affected area at home when you want relief fast; there are also sprays available for arthritis that can be applied conveniently even on the go to ensure that you stay pain free. Both the cream and the spray for arthritis are small enough to fit in a handbag so you can have it handy should the effect wear off during the day.

Try as much as possible to stay away from the traditional prescription drugs, as besides the mild side effects that you will experience right away, you will also have long term side effects as well.