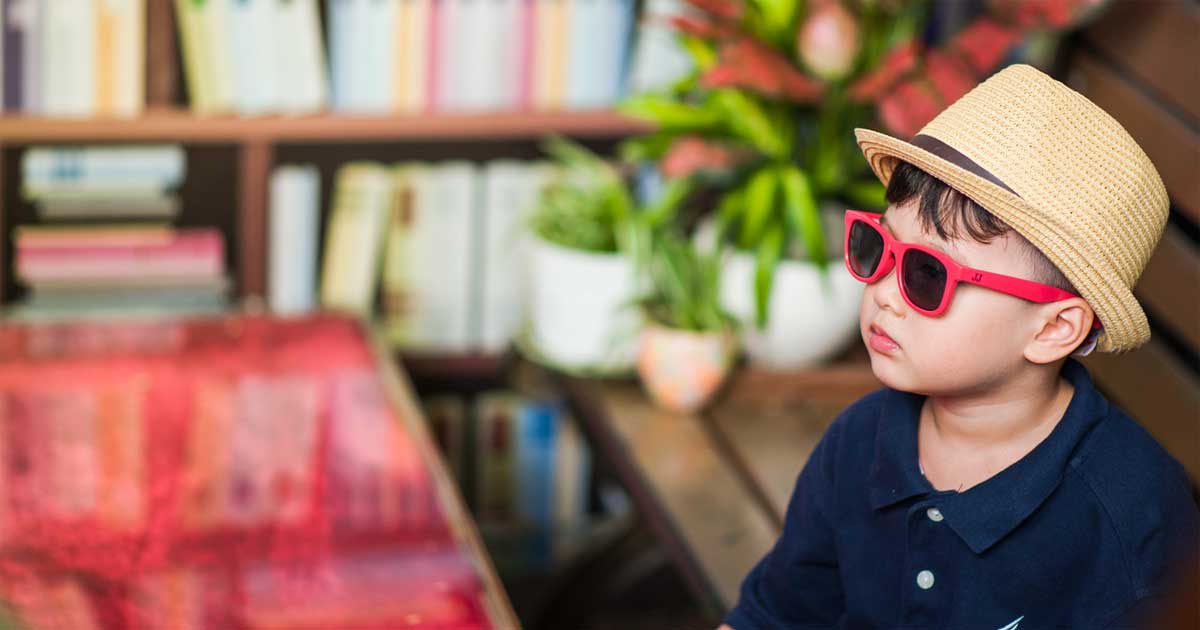 The results of a new study, hypoglycemia, which is a drop in levels of blood sugar, and is severe enough to cause seizures or coma in young children with type 1 diabetes does not appear to result in impairments in mental ability or behavior.

According to experts and scientific evidence, the hippocampus (a region of the brain) is particularly sensitive to prolonged episodes of severe hypoglycemia. And experts stated that “young children with type 1 diabetes are at greatest risk of severe hypoglycemic events, and this has focused concern on the potential for hypoglycemic insult to impact on central nervous system development”.

After comparing 41 type 1 diabetic adolescents and children – who had a history of hypoglycemia with coma or seizure –  to 43 similar diabetic subjects but without a history of severe hypoglycemic events, findings demonstrate that a subgroup of patients who had early first seizure showed more episodes of hypoglycemic seizure or coma in comparison to those who experienced a seizure at an older age.

The team applied different tests of learning and memory, but also intellectual and behavioral tests. The astonishing thing is that there were no significant differences between the seizure and no-seizure groups on the intellectual, memory or behavioral measures.

The main conclusion of the report is that results provide “some reassurance to those treating children with type 1 diabetes with intensive treatment that seizures/coma at a young age does not necessarily result in gross cognitive or behavioral impairment”.