The Truth About Taurine in Energy Drinks 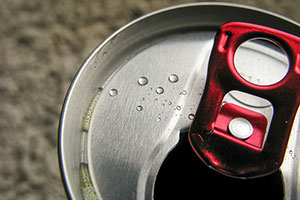 Taurine in energy drinks seems to be a very common ingredient these days.

A lot of claims have been made with regards to the health benefits provided by taurine in energy drinks that it has become such a common advertising propaganda. There is actually little to no relevant data on the benefits which this macronutrient is purported to offer and the public at large remains uninformed.

The guide provided below will give pointers regarding the not-so-well known uses and supposed effects of taurine in energy drinks.

It is extremely important for consumers to know the real score behind including taurine in energy drinks. Because of much marketing hype about supplements that promise benefits but deliver nothing, many people have been spending a lot of money on food sources that they can normally derive from their regular meals.

Facts About Energy Drinks-What You Need To Know