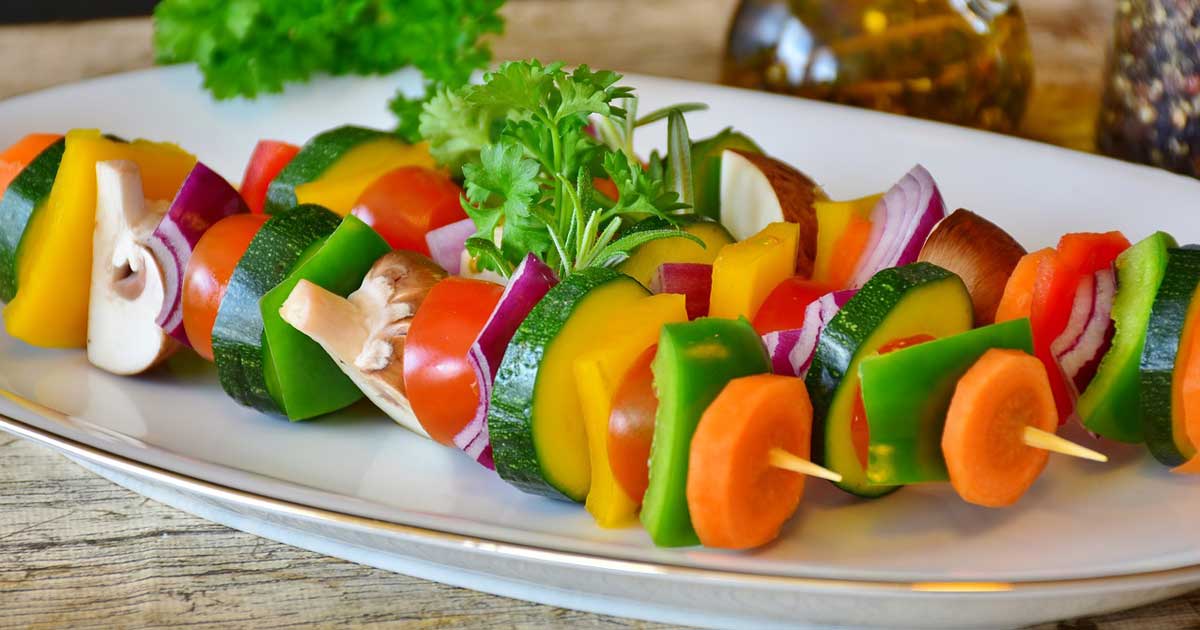 Many non-vegetarians wonder what drives vegetarians to give up meat and adopt an entirely different lifestyle. There is no single answer to this question. Non-vegetarians become vegetarians for a number of different reasons – some even for multiple reasons.

Most vegetarians claim that they became a vegetarian for one of three reasons.

The first reason, which most vegetarians claim, is that they have ethical problems with eating meat. Most disagree with how chickens are debeaked, forced to live in small cages, and are then slaughtered when they do not produce eggs fast enough.

Most vegetarians also disagree with the crowded and stressful environments animals are forced into; and the hormone-laden feed used to make them grow faster and produce more.

People who become vegetarians for this purpose often draw ethical boundaries in different spots, depending on their personal beliefs. For instance, some staunch vegans won’t consume yeast, wear wool, or even eat certain vegetables, such as carrots, that require killing the plant to harvest.

On the opposite side of the spectrum, some vegetarians–sometimes referred to as pseudo-vegetarians–will actually eat fish and chicken on a regular basis. 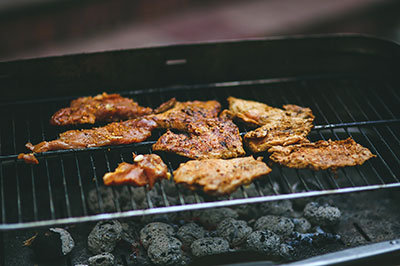 The second biggest reason vegetarians claim for not eating meat is that it conflicts with their dietary preferences. Some of these vegetarians simply do not like the texture and taste of meat; others do not eat it because it is high in cholesterol and often contains high concentrations of hormones and preservatives.

The third and smallest group of vegetarians cite environmental reasons for not consuming meat. They complain that consumption of meat causes farmers to continually deforest land to create grazing land for cattle.

In addition to these three major groups, there are a number of other smaller groups of vegetarians who stopped eating meat for entirely different reasons.