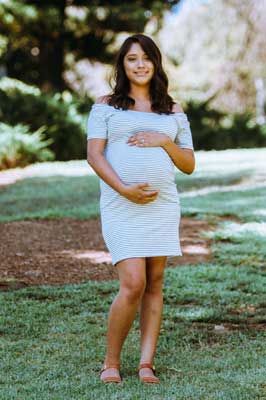 The success rate of IUI for unexplained infertility is not high yet it still gives those who have exhausted many previous options to get pregnant plenty of hope that conception will and can take place.

IUI stands for intrauterine insemination and is a step pursued by those hampered by unexplained infertility. It’s a relatively simple process and shouldn’t cause one any concern in it’s application.

The entire process only takes several minutes and discomfort levels for the patient are extremely low.

Timing for IUI treatment is critical and really needs to take place several hours before and after ovulation. The suggested time period is 4-6 hours however, in some cases this can be extended slightly. It will depend on a person’s individual situation and the doctor’s discretion.

The rate of success is commonly put at between 5-10 per cent which is low by the standard of numbers but in relative terms, especially where infertility is concerned, it’s high enough to give people plenty of hope. Some reports suggest success rates of over 20 per cent but this co-incides with multiple follicles. Sperm count is another factor which can determine the overall result.

The number of follicles has an impact. One follicle will put a person in the single digit chance of success range however, when two or more are used, the chances increase.

Risks And Cost Of IUI

The risk factors surrounding IUI for unexplained infertility are not life threatening. The procedure is relatively simple and any risks are usually associated with some form of discomfort for the patient. Infection could be an issue if the sperm is not properly prepared.

Costs vary considerably. It can depend on a number of preparation and follow up treatments which can balloon into the mid four figure range.

A Guide to the Vasectomy Reversal Procedure