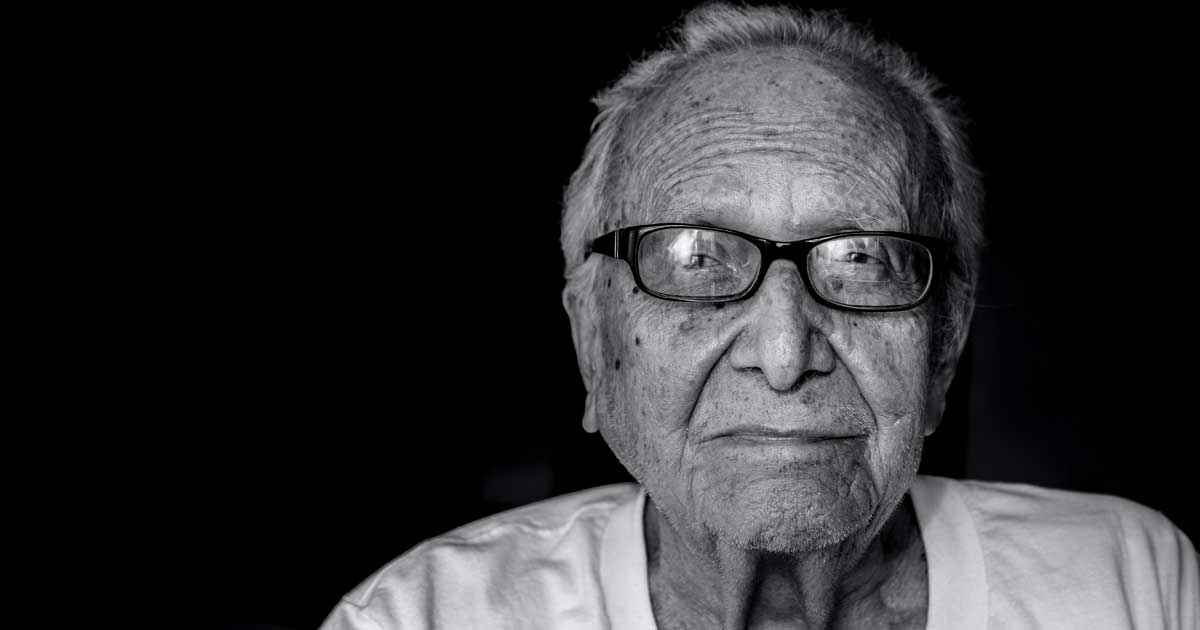 Research shows that cells are only allowed so many cell divisions in a human lifetime before they give out.

Based on their findings, scientists say that by the time you are 20 years old, most of the cells that make up your body have already used up half of their available cell divisions in their cell lifespan. That means by the time you are 40, your cells may only have 30 per cent of cell divisions left. This is the reason behind the physical changes that goes on not only inside but outside the body as you age.

When your cells finally use up their naturally allotted cell divisions, the result is death. It is an inevitable occurrence and there’s no stopping it.

There is however a way to retard it. Recent research has found a way to give you new hope, a way to rejuvenate and extend the lifespan of cells.

There is a lot of scientific research these days are focused on finding a solution to aging. Their results point to free radicals as the main culprits. It seemed that the more free radicals you have in your body, the faster the aging process becomes.

Free radicals are harmful, unstable substances that develop after oxidation, a naturally occurring process of the body. Free radicals are not harmful in themselves. In fact, they can be beneficial. The only problem is they do not distinguish between healthy and harmful molecules so that there is a great possibility that they would also “attack” your other healthy cells, causing massive cellular damage, tissue damage, and eventually resulting in a chronic disease or disorder, such as aging.

In their attempts to find a solution to aging, scientists have made a breakthrough with the discovery of anti aging antioxidants.