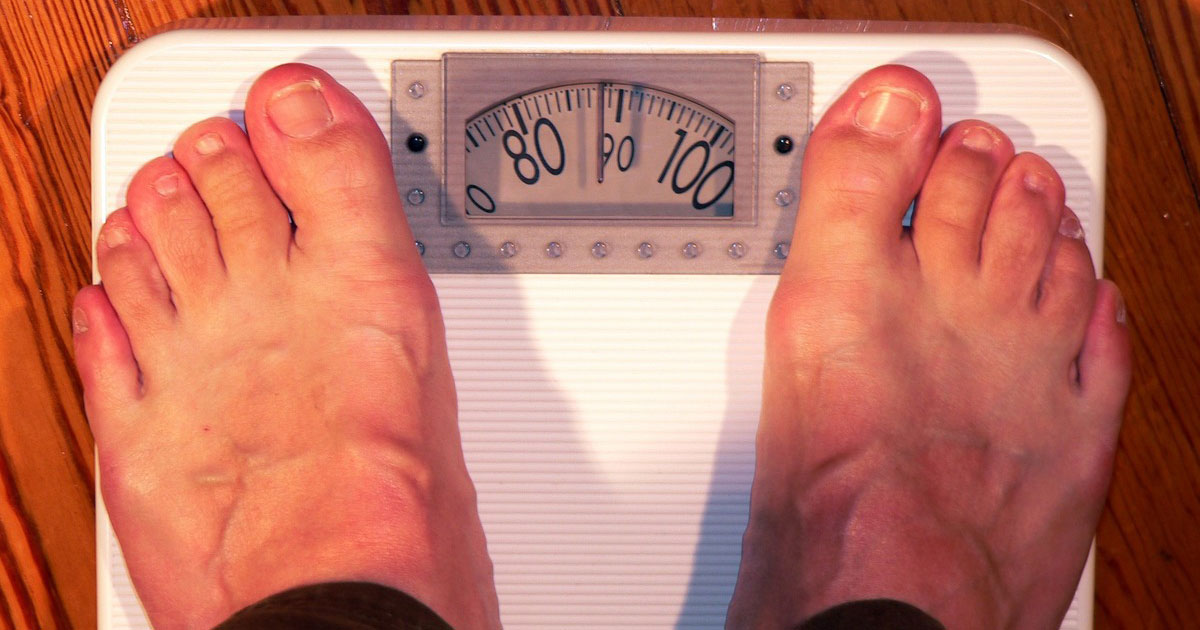 Adolescent obesity is not a good thing and must be stopped as it will lead to them staying that way when they grow up.

If adolescents have a high body mass index (BMI), there is every likelihood of them becoming obese or overweight when they reach adulthood. These teenagers are at considerable risk of becoming obese adults which predisposes them to a number of medical as well as psychological problems. Even though considerable amounts of time, money and effort has been spent on controlling obesity there is still a lack of effective prevention as well as treatment available.

Medical And Psychological Problems That Do Not Bode Well

There are medical consequences that do not bode well for adolescent obesity sufferers such as orthopedic problems like slipped capital-femoral epiphysis as well as Blount disease, pseudo tumor cerebri, sleep apnea, gallbladder disease, NIDDM and hypertension.

Besides the medical complications, adolescent obesity also causes serious psychological consequences and it manifests itself as lowered self-esteem, lesser educational achievement, lower incidence of marriage, and also lower household incomes and finally, higher rates of poverty. There are also cultural stereotypes that laziness as well as sloppiness is associated with fatness, and adolescent obesity that contribute to a negative psycho social impact on the affected person(s).

Treating adolescent obesity is controversial as well as difficult, and many topics require being addressed in the initial evaluation such as diet history, level of physical activity, culturally determined preferences for foods, presence of disorders of behavior and family dysfunction. The doctor needs to particularly address the capacity as well as readiness to change in the adolescents.

The successful obesity regimen would be one that helps prevent weight gain and also results in a five to ten percent reduction in initial body weight as well as forms a long-term maintenance once the goals of reduction in weight have been achieved. It is possible to prevent development of eating disorders, gallbladder diseases as well as other psychological problems. Obese adolescents will likely have concurrent psychological co morbidity, which must be treated.

Health care providers entrusted with the task of controlling adolescent obesity need to raise the awareness of the importance of controlling obesity, and also identify high-risk individuals and offer them treatment that may include culturally sensitive counseling to promote balanced diet, increased physical activity as well as less of television watching time, and such treatment should be widely available to adolescents as well as their families.