Energy drinks are just one of many popular ways to get a perk whenever you feel down. This common means for an energy boost during long and strenuous days are used by adults and teens alike with the idea that it is quite safe. 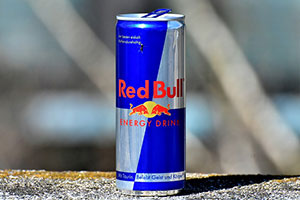 But nowadays, energy drinks are treated as though they were a juice drink or soda. It has been common practice for kids to drink it on a daily basis thinking it’ll help them perform better at school or in sports. However, what they don’t know is that energy drinks consumed on a daily basis could prove to be very dangerous for health.

Below are just a number of facts which should convince you to stay clear of those energy drinks.

People are generally unaware of the dangers of energy drinks for the simple fact that they look like ordinary sodas. Since they are sold nearly everywhere, often next to sports drinks or snack food, most people assume that they are generally safe to consume. But the truth is it’s a drink that can cause health complications if taken regularly. The dangers of energy drinks are silent killers and I’m sure you wouldn’t let your kids or loved ones fall prey to it.