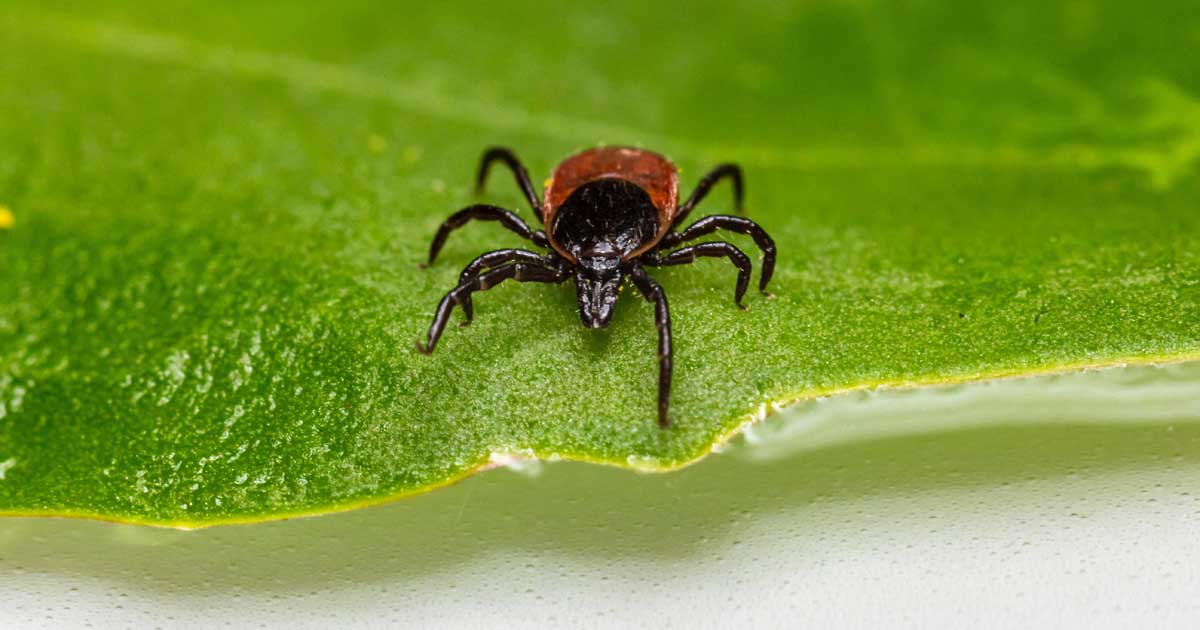 People often ignore insect bites thinking that the itching and the swelling will just go away on its own. But who would have through that something as little as a tick can bring so much trouble aside from the usual insect bite marks.

Lyme disease
Lyme disease, also called borreliosis, is a bacterial infection acquired from tick bites. This are not regular ticks. These are wood ticks found in deers. Ticks may settle itself anywhere on a human body, preferably on warm, moist, and dark places like armpits and groins. Lyme disease is caused by bacteria from ticks of the genus Borrelia. However, in rare cases, it is also carried by ticks of the genus Ixodes. It has been reported that Borrelia burgdorferi caused Lyme disease in the United States and Borrelia afzelli and garinii in Europe.

Symptoms
Infection may manifest differently. In its initial stage, patients see the presence of a reddish “bulls-eye,” often accompanied by fever, malaise, and fatigue. About eighty percent of patients in the early stage of Lyme disease experienced this symptom. This appears anywhere from a day to a month upon being bitten by an infected tick. This red bulls-eye rash does not signal an allergic reaction, but rather a skin infection to the Lyme bacteria. Muscular-skeletal pain may also be present during the early onset of this condition.

Meningo-encephalitis has symptoms that resemble meningitis and encephalitis. It manifests inflammation of the brain and its meninges. Myocarditis is the inflammation of the muscular part of the heart. With Lyme arthitis, often only one joint is affected at a time. The most commonly affected joints are those of the knees, followed by the shoulder, elbow, foot, and hip. This symptoms may die down after being treated for one to four weeks and may return in later months or even years.

Treatment
Antibiotics are the primary treatment administered for Lyme disease. Dosage depends on the amount of time the tick has stayed in the person’s body. People who immediately removed the tick from their body are advised to be placed on close monitoring for any tick-borne diseases. For people who have been bitten by ticks that have been in their person for at least twelve hours are advised to take a three-day dose of antibiotics. The duration of dosing will depend on the doctors instructions and should always be followed religiously.

Prevention
The best way to avoid getting Lyme disease is to avoid tick-infested areas, or anywhere there are lots of animals where ticks may breed on. If it is unavoidable to go to tick-filled places, wear protective clothing that covers the entire body. Also, using insect repellents when going into wooden areas may help.

Knowing what to avoid will help prevent you from getting infected by Lyme disease, or any other diseases for that matter. Ensuring personal hygiene protects you from breeding ticks or body lice that may infect you. Being sensitive to your body and keeping track of even the slightest changes in your body will help you become more aware of any form of infection of insect infestation on your body.

Just because something is small and barely visible, doesn’t mean it can’t harm you. These tiny wood ticks may be little, but they can kill you. Just like how the little boy David was able to bring down the giant Goliath.