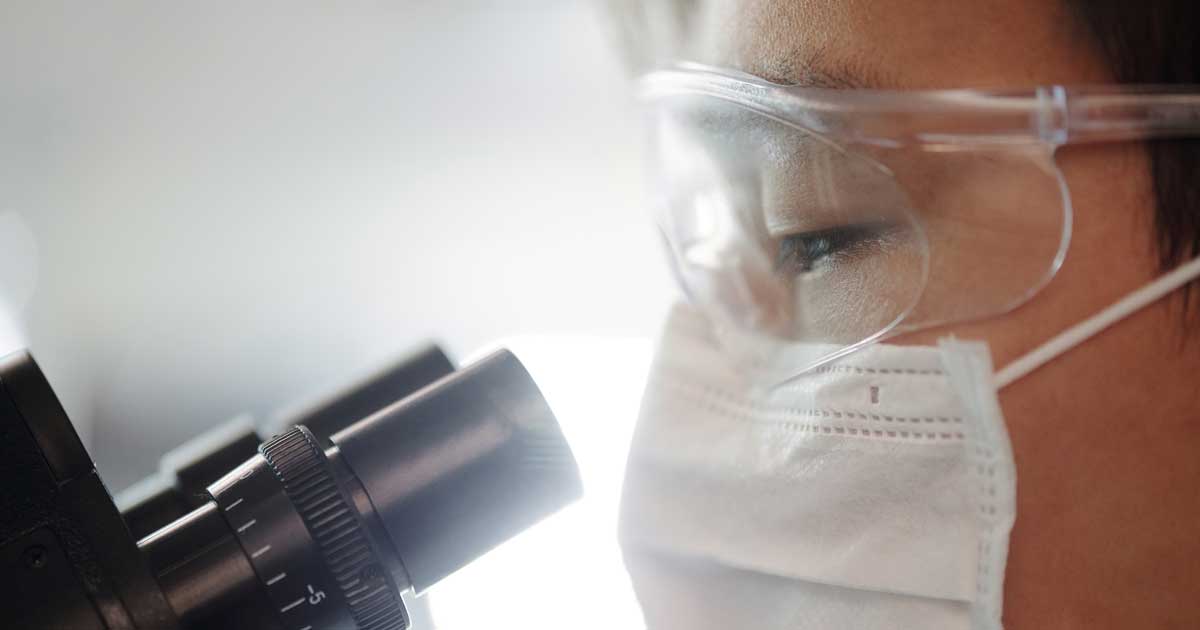 When coronavirus began to spread across the globe in early 2020, there was very little publicly known information about what they termed a “novel” or new coronavirus. While this did appear to be a new strain of coronavirus, the virus itself had been long known and studied.

There had been previous attempts to create a vaccine to combat the virus, all of which failed.  Most studies concluded at the end of their grant money and didn’t continue.  Many other efforts at previous vaccine developments stalled or wasn’t completed until AFTER the infection stopped.  These viruses seem to run a course and then die out naturally.  But, doctors around the world did have the opportunity to test various treatments.

If any good treatment for the disease should be developed, that should be enough, and we wouldn’t need a vaccine. We will never reach 100% certainty from any treatment being successful all the time.  Perhaps pretty high, but not perfect.  Since the death rate of Covid-19 is less than 1% an effective treatment should be adequate for the vast majority of the population.

Does Remdesivir work with Covid-19? 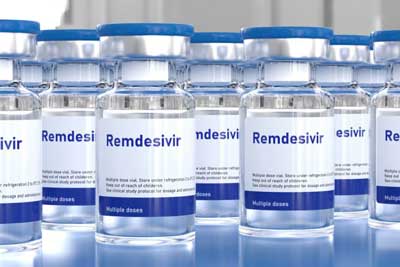 Developed by the biopharmaceutical company, Gilead Sciences, Remdesivir, continues to be tested as a treatment for COVID-19, and has been authorized for emergency use in the US, India, Singapore, and approved for use in Japan, the European Union, and Australia for people with severe symptoms. Results from a NIAID study in hospitalized patients with COVID-19 showed that remdesivir shortened time to recovery by an average of four days.

Remdesivir seems to be mostly for advanced stages of Covid-19.  The number of people reaching that stage is pretty small with most people that will recover without it.

On 21 January 2020, the Wuhan Institute of Virology applied for a Chinese “use patent” for treating COVID-19.

Remdesivir was originally developed to treat hepatitis C and was then tested against Ebola virus disease and Marburg virus disease, but was ineffective for all of these viral infections. It was subsequently discovered that remdesivir had antiviral activity in vitro against multiple filoviruses, pneumoviruses, paramyxoviruses, and coronaviruses.

In a trial conducted in China over February–March 2020, Remdesivir did not show effectiveness in reducing the time for improvement from COVID-19 or deaths, and caused various adverse effects, resulting in the investigators to terminate the trial.

The National Institute of Allergy and Infectious Diseases (NIAID) announced that remdesivir was better than a placebo in reducing time to recovery for people hospitalized with advanced COVID-19. Despite generally positive results, the study published in The New England Journal of Medicine concluded that “given high mortality despite the use of remdesivir, it is clear that treatment with an antiviral drug alone is not likely to be sufficient.”

Preliminary data from an international multi-center, placebo controlled double-blind randomized controlled trial carried out by the US National Institutes of Health suggests that remdesivir is effective in reducing the recovery time from 15 to 11 days in people hospitalized with COVID-19.

While I’m not really seeing any conclusive science that Remdesivir works, because of some early favorable results further research is recommended.  For those reaching a more serious infection of Covid-19, they should consider this an option.

Remdesivir was approved for medical use in the European Union in July 2020.  In November 2020, the FDA issued an emergency use authorization (EUA) for the combination of baricitinib with remdesivir, for the treatment of suspected or laboratory confirmed COVID-19 in hospitalized people two years of age or older requiring supplemental oxygen, invasive mechanical ventilation, or extracorporeal membrane oxygenation (ECMO).

Does Hydroxychloroquine work for Covid-19? 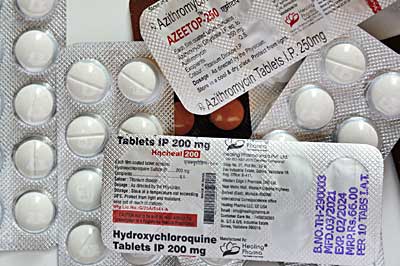 Hydroxychloroquine (HCQ), is a medication long used to prevent and treat malaria, rheumatoid arthritis, lupus, and porphyria cutanea tarda.  It was approved for medical use in the United States in 1955, and is on the World Health Organization’s List of Essential Medicines. In 2017, it was the 128th most commonly prescribed medication in the United States, with more than five million prescriptions.

Hydroxychloroquine is being studied to prevent and treat Covid-19. While high-quality evidence of its effectiveness is generally lacking, there has been some concerns of potential harm from side effects. Like all drugs, all risk cannot be excluded, and it remains a treatment for rheumatic disease.

When a group of doctors, America’s Frontline Doctors, went public with their findings that Hydroxychloroquine offered hope in curing coronavirus, they were quickly banned and censored by the corporate social media sites including Facebook, Twitter, YouTube, Google, and others.

Why would these sites go to such lengths to deny us freely available REAL life-saving medical information from real clinical experience of doctors using Hydroxychloroquine?

Although I have no direct evidence as to their motives, I can think of a few reasons they might want to misdirect attention away from the efficacy of Hydroxychloroquine for Covid-19.

Despite these doctors being censored, millions of Americans heard their message and their published White Paper on the subject is available for anybody to read.

Does Ivermectin work for Covid-19?

The University of Oxford tested the anti-parasitic drug ivermectin as a possible treatment for COVID-19, as part of a British government-backed study that aims to aid recoveries in non-hospital settings.  Ivermectin resulted in a reduction of virus replication in laboratory studies, the university said, adding that a small pilot showed giving the drug early could reduce viral load and the duration of symptoms in some patients with mild COVID-19.

Some studies of ivermectin have reported potential anti-inflammatory properties, which have been postulated to be beneficial in people with COVID-19.

While the World Health Organization, and European and U.S. regulators have recommended against using ivermectin in COVID-19 patients, it is being used to treat the illness in some countries, including India.

Dr. Tenpenny suggests putting people on both HCQ and Ivermectin when they’re sick and America’s Frontline Doctors are prescribing these medicines across the USA.

Does Dexamethasone work for Covid-19?
Another treatment that indicates a reduction in death rate is Dexamethasone.  This is a common steroid used to treat inflammation and was found to cut deaths by up to one-third in a study of more than 6,000 severely ill patients.