Alzheimer’s is a progressive brain disorder where the memory is progressively destroyed and the capability to learn, make judgments, and communicate and carry out normal daily tasks is greatly diminished to the point of total extinction.

While Alzheimer’s might be frightening or confusing to some, it is not contagious or particularly dangerous if proper care is given. There are no cures for this disorder, however effective care and moral support are often the best notions with which to curb the effects of Alzheimer’s and help prevent depression and other related mental afflictions from following in its destructive wake. 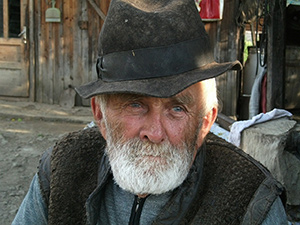 It is also vitally important to understand some of the warning signs of Alzheimer’s. While memory loss is reasonable and expected as we age, the symptoms of Alzheimer’s are significantly greater and are often accompanied by other symptoms. People suffering this disorder often have difficulty with general communication, thinking, reasoning, comparing, and learning new skills or possibly even re-learning old skills.

It is hard to establish a clear warning sign level as some of these symptoms might be a part of normal behavior or may be related to another disorder entirely. There are, however, ten basic warning signs for Alzheimer’s: