Drink Tea for Your Health 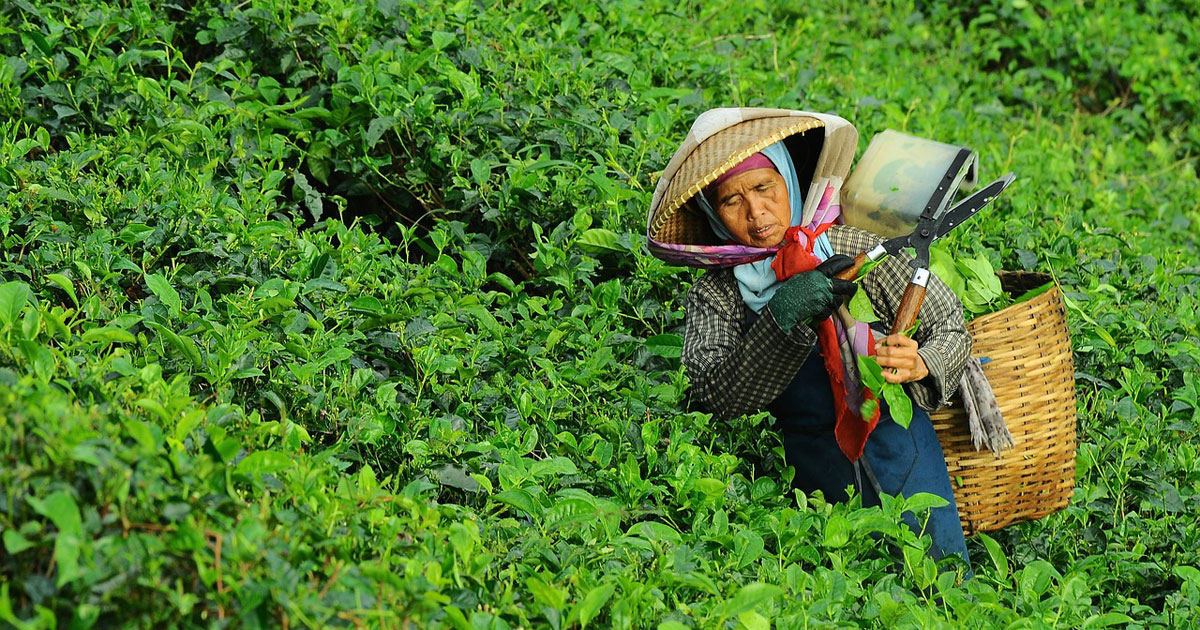 The Chinese have been drinking tea since ancient times. They have believed and reported health benefits from tea. It has been used as a medicine in China for at least 4,000 years. Today, there are numerous studies showing evidences of improvements in health attributed to tea drinking. More and more people drink tea for their health.

In the Journal of National Cancer Institute (published in 1994) they claimed that drinking tea has reduced the risk of esophageal cancer in Chinese men and women by a huge 60 percent. While, the University of Purdue researchers claimed that green tea can prevent the growth of some cancer cells. Tea has polyphenols that can reduce risk not only of esophageal cancer, but also gastric and skin cancers.

It can also help in the prevention or the spread of prostate cancer as discovered by the Center of Human Nutrition at UCLA. It can also protect the body against cancer brought about by smoking. Green tea and white tea are significant in fighting colon and lower stomach cancers.

Tea can also improve the ratio of good and bad cholesterol levels in your body. The same polyphenols help in preventing blood from clotting and are responsible in lowering cholesterol levels. Thus, drinking tea is a great help for heart disease patients.

These are not only the health benefits attributed to tea. According to Newcastle University’s Medicinal Plant Research Centre study, tea might also delay Alzheimer’s disease. While, University of Tokyo stated that tea may play a role against fighting AIDS.

Aside from cancer it can also be helpful in rheumatoid arthritis, cardiovascular disease, infections, and impaired immune function. There are also new studies claiming green tea helping those who would like to lose weight. Those who drink caffeine and green tea tend to burn more calories that those consuming caffeine only.

Because of its ability to fight and destroy bacteria, green tea can even fight against tooth decay. It can kill dental plaque just as it can help prevent food poisoning. In the market, there are also deodorants and skin creams with the component of green tea in it.

How can something be this good?

The secret is the polyphenols, especially the epigallocatechin galleate or EGCG. ECGC is an anti-oxidant. This powerful anti-oxidant can kill or prevent the growth of cancer cells without harming the healthy tissue and cells. It also has flavonoids and catechins which are also anti-oxidants. It also has fluoride which is why it can fight tooth decay and helps control bad breath.

Currently, the only negative effect reported in drinking too much tea is insomnia. This would be because of the caffeine content of tea. So start brewing your tea, drink for your health.