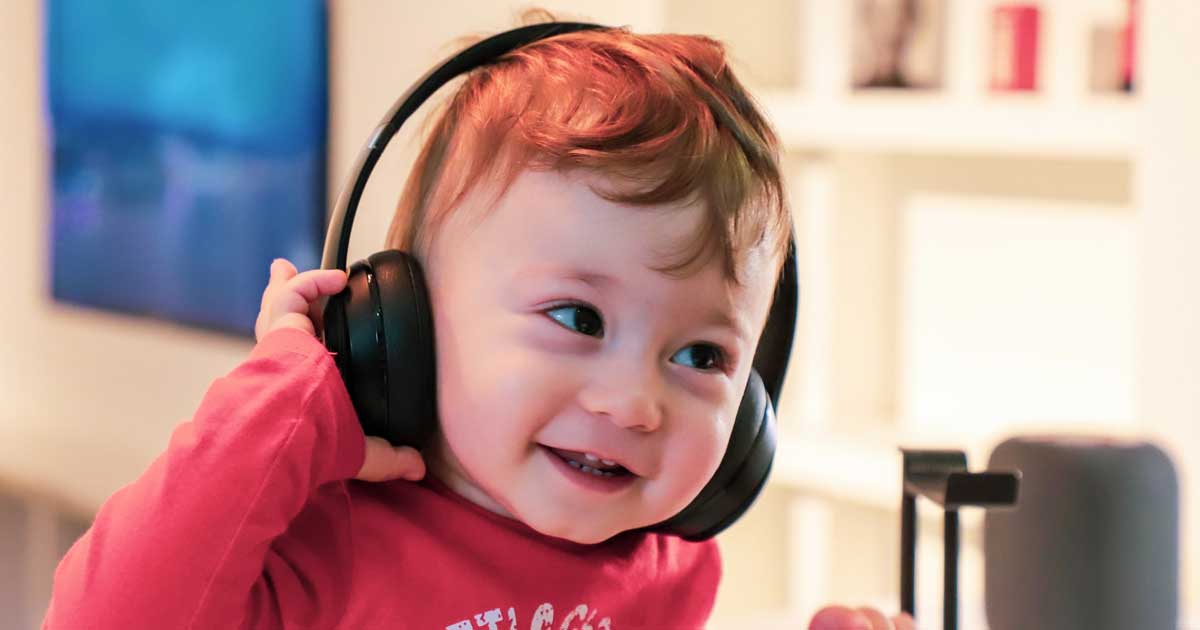 Every child is special; this is what most people say.

For parents who have an autistic child, the meaning holds a deeper meaning despite their day-to-day challenges. Though most parents dread for their kids to have any of the autism spectrum disorders, it is something they face and deal with for the rest of their life.

What are autism spectrum disorders? 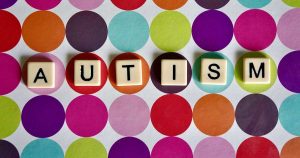 This is defined as a range or a group of conditions known to be or classified as pervasive developmental disorders. The conditions under autism spectrum disorders include autism, disorder, Asperger’s syndrome, pervasive development disorder not otherwise specified (PDD-NOS) and Rett’s syndrome. Some of these conditions like autism and Asperger’s syndrome are very much talked about in the medical community while the others are not that tackled. Therefore, in order to know more about these conditions, here are some of their manifestations.

The very first disorder on the list is known to be Autism. This is perhaps the most famous and most tackled disorder so far because as much as 1 out of 100 babies are born with autism. Most babies with autism do not look different than normal babies; this is why it is difficult to diagnose a child during the early stages of life.

There are however some symptoms to look out for.

When the child manifests these symptoms, it is best to seek medical attention or professional help.

The symptoms of this disorder are sometimes not seen until after the first 18 months of the baby’s life. The symptoms of this disorder also can be seen in autism just like screaming fits, sensory problems, inconsolable crying, loss of speech and markedly impaired use of nonverbal behaviors to regulate social interaction, avoidance of eye contact with other people as well as lack of social or emotional reciprocity.

Other Symptoms to Watch Out For

Besides these symptoms, there are other red flags to look out for that are also present in cerebral palsy patients. Just like possible short stature, sometimes with unusual body proportions because of difficulty in walking, or malnutrition caused by difficulty swallowing. Another sign is bruxism or the grinding of the teeth, hypotonia, dystonia, delayed or absent ability to walk, chorea  or spasmodic movements of hand or facial muscles. Some patients may also have movement difficulties, some forms of spasticity, ataxia, gastrointestinal problems and microcephaly in some or having an abnormally small head due to poor head growth.

The list goes on. Thus, it is always good to watch out for any abnormalities in the kids all the time. Do not be afraid to ask other people and do not be afraid that people may judge the child. Early diagnosis and treatment of these autism spectrum disorders will give the child a better chance in living a normal life.

The Autism Research Institute of San Diego is now widely known as an active support group for families with autistic children and is one of the more active organizations in this field. Its founding director, Bernard Rimland, Ph.D., has provided the statistics that, in their experience, from 50 to 60% of parents with autistic children believe that their children were damaged by vaccines. In our own office we have seen many autistic children in recent years, and our own experience has been very similar, many parents reporting that deterioration of their children took place following vaccines. – Dr. Buttram

Following a long-winded, and now seemingly unnecessary campaign over the last few years to convince the public that there is no connection between vaccines and autism, the FDA released a document in which they admit that autism is a possible side-effect of the Tripedia vaccine. In typical government fashion they have released this wildly important and previously contested tidbit of information on page 11 of a 13 page insert sheet for the Tripedia vaccine, after tyrannically pressuring Americans to believe otherwise.