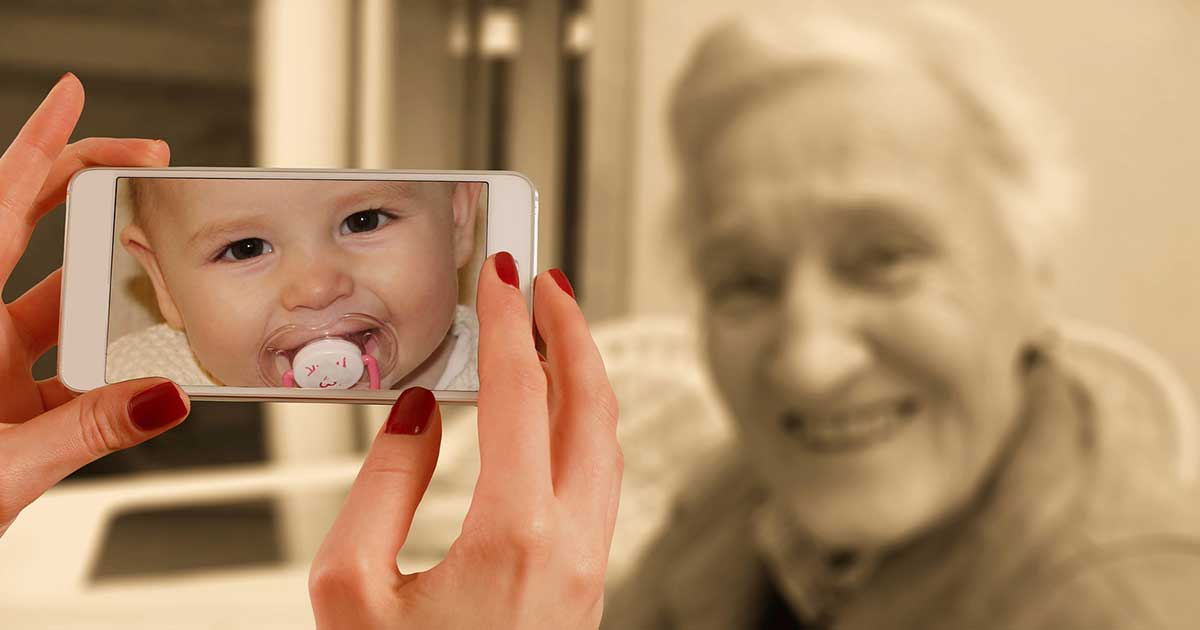 Aging? Sure, it’s a fact of life. But what if there was a way to slow down the process, perhaps even cure it, what would you say?

The aging process brings with it not only wrinkly skin or tired joints and muscles. Those can be tolerated. After all, they are part of the natural cycle of life. But what isn’t natural is disease. They are disorders – unnatural conditions of the body.

Aging is caused by harmful molecules called “free radicals.” This was according to Denham Harman, M.D., Ph.D., who first proposed the theory in the 1950s. Since then, scientists and researchers have sought to understand the body’s oxidation process and free radicals contribute in its acceleration. It seemed that these so-called free radicals are rogue oxygen molecules that are highly unstable and which have harmful effects to the body.

There is growing evidence that the production of reactive oxygen species (ROS), including free radicals, is behind the aging process and initiation of age-related disease. The reason free radicals are highly unstable is that they have an unpaired electron which they try to recompense by stealing an electron from a stable molecule. This actually sets off a chain reaction that can damage the body’s proteins and cell membranes, weaken the cell’s natural defenses, and disrupt the cell’s DNA. Such damage, when accumulated, could lead to degenerative conditions.

Fortunately, nature has provided us with a system to help control free radicals.

Antioxidants are natural enemies of free radicals because one of their functions is to break the chain reaction and destroy free radicals.

Besides vitamins, antioxidant dietary supplements may be in the form of botanicals. Green tea, for example, is a rich source of the flavonoid derivatives (polyphenols) epicatechin (EC), epigallocatechin (EGC), epicatechin gallate (ECG), and epigallocatechin gallate (EGCG). All these contribute to what makes green tea a good antioxidant dietary supplement.