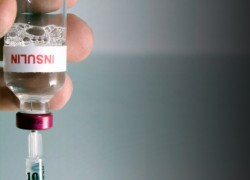 When someone has Type I diabetes, which used to be referred to as Juvenile Diabetes, insulin is the natural treatment. In this case, a person does not produce any insulin and insulin must be injected in order for the patient to survive. Just as there are many different types of oral medications to treat Type II diabetes, there are also many different options when it comes to insulin to treat diabetes.

Years ago, insulin was derived from animals and injected by a needle. Patients often needed multiple insulin injections throughout the day. There were problems with the insulin derived from beef and pork and many patients developed a resistance to the insulin after a period of time. In 1977, modern technology in the treatment of diabetes took a giant leap as human insulin was cloned. Today, insulin to treat diabetes is human insulin and is much more effective than insulin used in the past.

There are many different types of insulin on the market today and, as is the case with oral medications, it may take several different insulin types in order to find the correct balance that will insure good glucose levels. Some insulin, such as Humalog, is very short acting and peaks within an hour after injection. Other insulin, such as Ultra Lente, is very long acting and peaks in 18 hours.

There are three characteristics to insulin. Onset is the time it takes for the drug to reach the bloodstream and begin lowering the glucose. The peaktime is the time when the drug is at the maximum strength and the duration is how long the drug continues to work in reducing the blood glucose level.

Each patient has different needs when it comes to insulin and for this reason, there are many different types of the drug. Cost is also a consideration in many cases as the insulin must be injected every day and, in certain instances, many people have to inject the insulin several times a day. 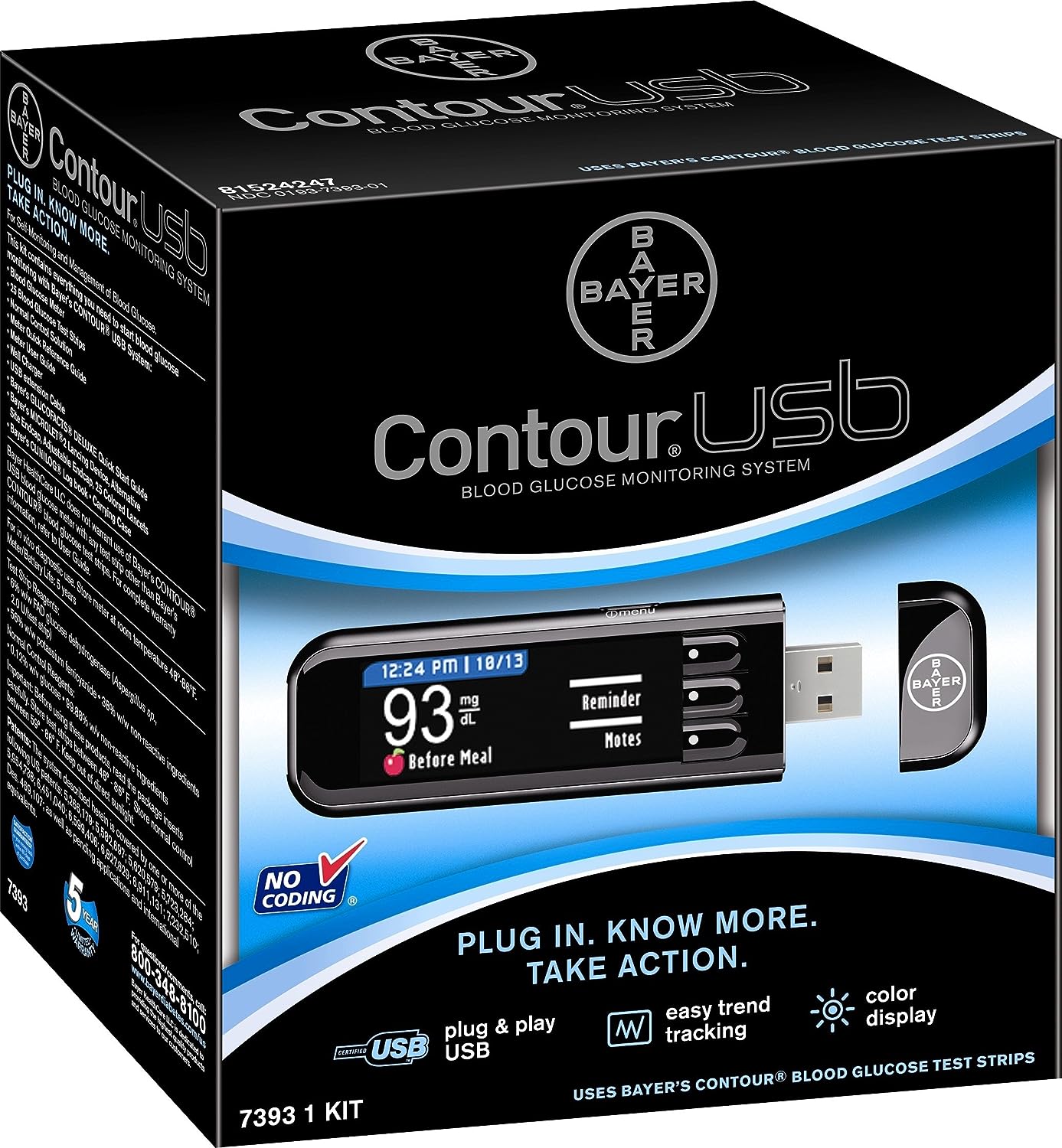 Another benefit of modern technology in managing people with diabetes through the use of insulin is the insulin pump. This is much more effective than injections as it is a catheter that remains under the skin and separates the insulin into three different types of insulin. Basal insulin is injected continuously. Bolus doses are given to cover any carbohydrates consumed in a meal. You can also have correction doses or supplemental doses. This is especially effective if your blood sugars are high prior to eating.

The use of the insulin pump is much more effective than using injections as it controls your insulin and blood glucose levels on a continuous basis. It is relatively easy to use and most people with Type I diabetes are using insulin pumps.

Medical science is continuing to search for a cure for diabetes which has reached epidemic proportions in some areas. Until a cure is found, however, there are many ways to treat this disease. When someone gets a diagnoses of diabetes, they often panic and are overwhelmed at all of the information. If you or a loved one is diagnosed with diabetes, become empowered by learning all you can about treating the illness, learning about different medications and making sure that you comply with orders given by your physician.

Patients with diabetes who are compliant and learn about their disease stand the best chance of living a long and productive live, despite having diabetes.